What Should API Integration with a Mobile Event App Cost? 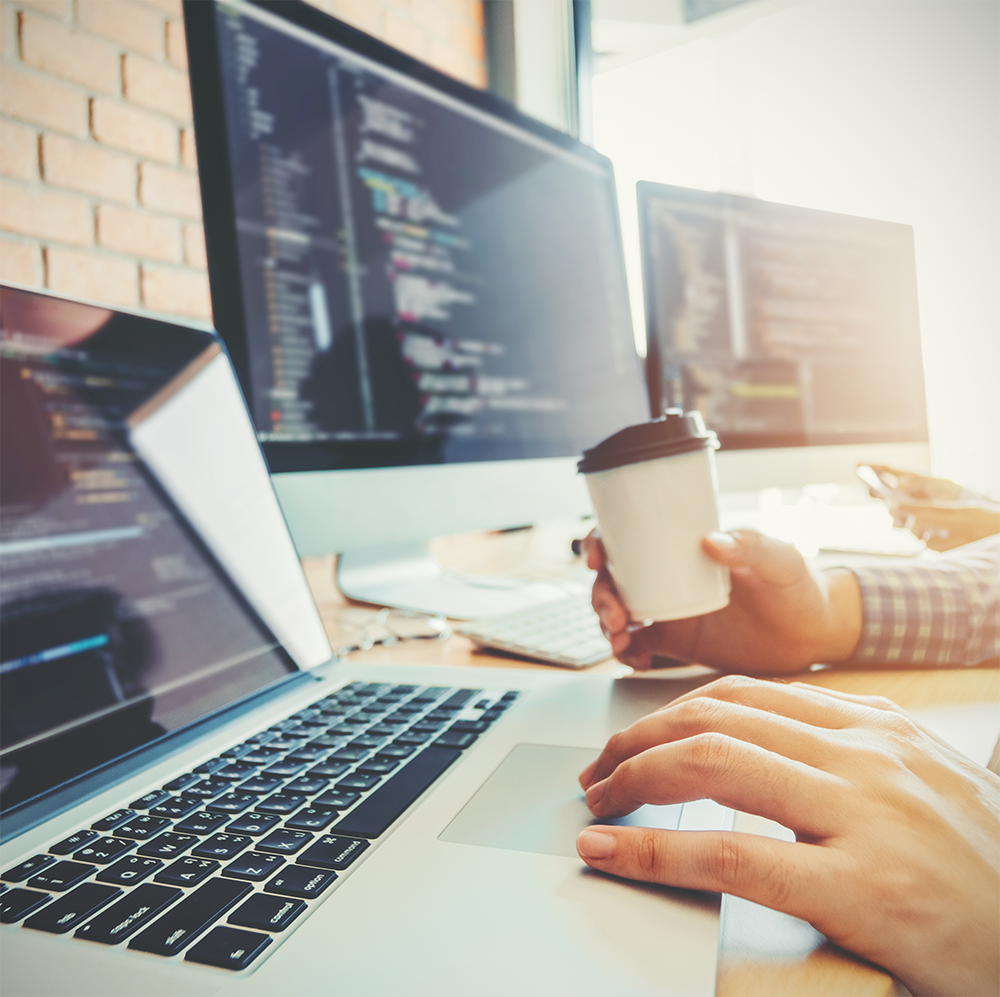 What Should API Integration with a Mobile Event App Cost?

Recently on PCMA Catalyst — a meeting professional message board — an industry colleague posted a question. He understood that for a meeting app to obtain content information such as the attendee list, one way is through pulling information from the registration platform into the mobile app platform. This digital integration has the acronym API, which stands for Application Program Interface. He was rightfully concerned because he was being asked to pay a fee for the registration provider (a very large company in the event app industry) to set up an API string and allow the data to be passed to the app provider.

Here was my response:

Pricing for API integration can vary. It should depend on the complexity, but it’s important for organizers to ask what the complexities are. Consult with your in-house IT person or a knowledgeable technology colleague. APIs in general are very often free and open.

As an event app developer, setting up an API (which is, in simplest terms, code that links two systems) is relatively straightforward. We’re not talking several days here.

We’ve had mostly positive experiences in which we work very well with the registration platform provider to make it happen, to serve our mutual client. Everybody’s happy.

Unfortunately, there are some registration platform providers – some are well-known – who erect a toll gate if they sense that their client wants to use a competitor’s product for just one component of the event. You might hear, “A meeting app? That’ll be $1,000 (or more) just to set up the API with your app folks. There’s a lot involved.” It’s kind of like a penalty for not using their own in-house app.

So, feeling a little pressure, you decide to forego the API, stick with the registration provider begrudgingly, and buy their in-house app instead of going with a superior app experience. Their strategy to rein you in worked.

Sound familiar? I’ve heard this many times from meeting organizers. Fortunately, some determined meeting professionals have pushed back to get the API fee waived or reduced, not unlike pushing back or negotiating for other services such as Wi-Fi rates.

In summary, I suggest to my planner/organizer colleagues to keep your antennae up, stay informed, and know that it’s okay to question the costs of API integration. (By the way, it’s “your data” at the heart of it, isn’t it?) While there certainly could be some exceptions and intricacies – to Dawn’s point, it could be a 42,000 person event with a lot of moving parts – in general, and especially for smaller conferences, I view the “API fee” as a fee for finding a better product elsewhere. So push back.